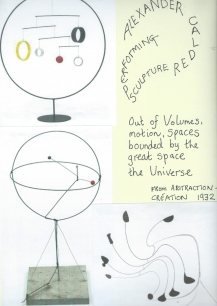 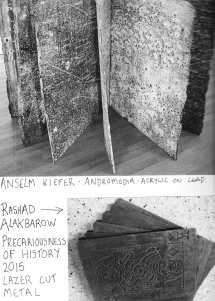 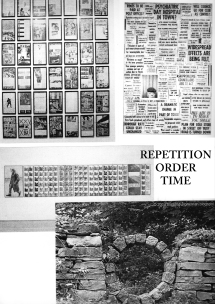 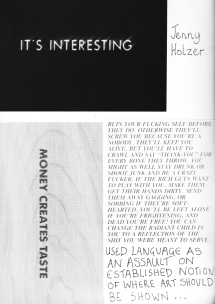 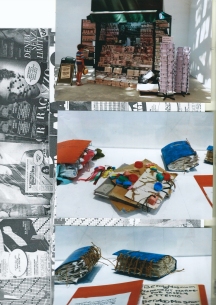 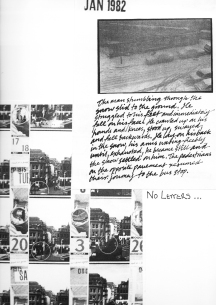 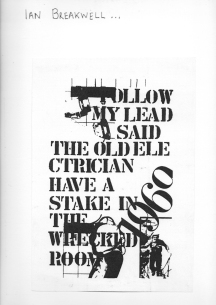 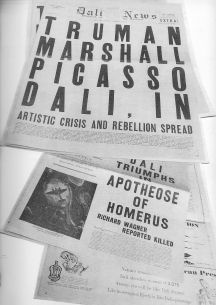 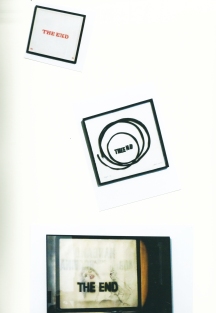 …THE TASTE OF SILVER SPOONS

…ON A DIRTY AFTERNOON

WHERE THE FECAL GERMS OF MR. FREUD

THE LEGAL TERM IS NULL AND VOID

IN THE CASE OF… BEASLEY STREET” 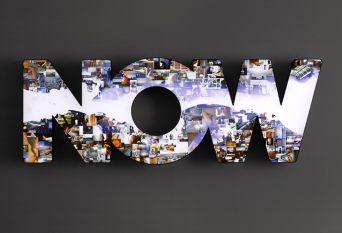 “One of the things I believe in is friction, and how to generate friction within an artwork. Often these juxtapositions are where my interest lies; it’s where the energy is.” Doug Aitken

Her artwork focuses on the relationship between language, image and time.

Images I viewed at Grey Gardens Exhibition at the DCA, Dundee. Art and Architecture inspired by modernity and nature. 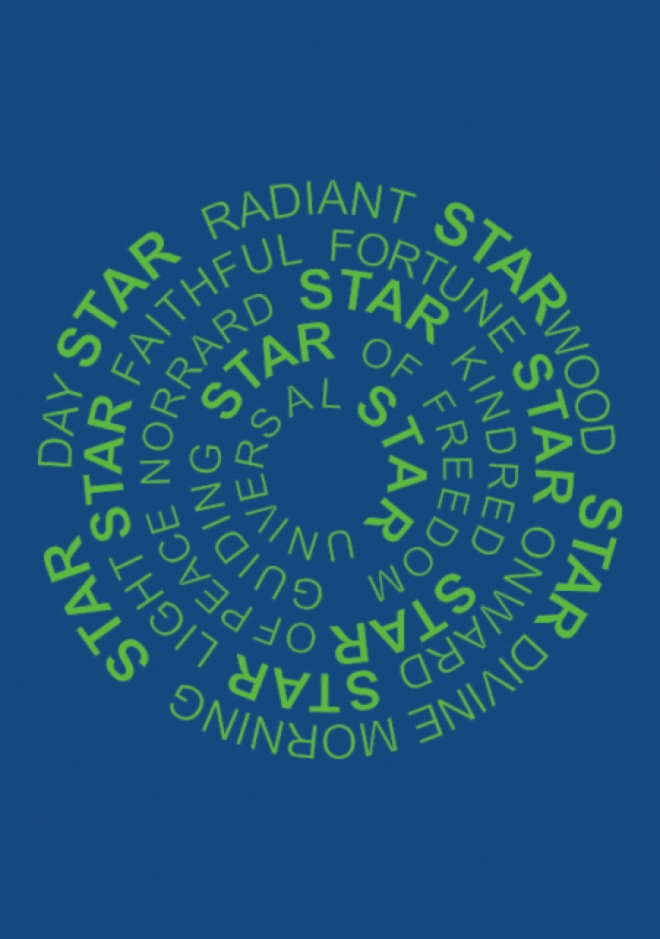 This poem was reproduced on a postcard for National Poetry Day 2012 and was distributed throughout Scotland to schools, libraries and other venues.

‘Earthship’ is a printed box with silkscreen poem texts stapled together in box which can be taken out. Various different versions of the poem can be made depending on the arrangement of the organic curved shapes. 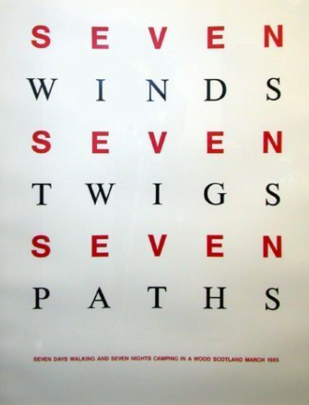 In the nature of things:
Art about mobility, lightness and freedom.
Simple creative acts of walking and marking
about place, locality, time, distance and measurement.
Works using raw materials and my human scale
in the reality of landscapes.

The music of stones, paths of shared footmarks,
sleeping by the river’s roar

A look at Newspaper design and layout that I like the look of . 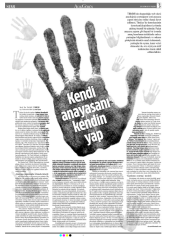 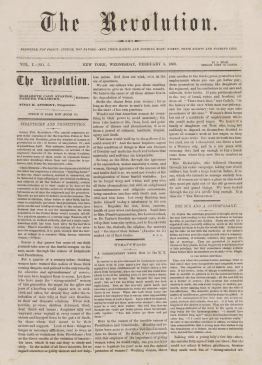 I am interested in creating a circular book, these are images I found online. 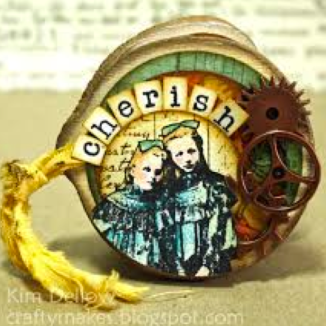 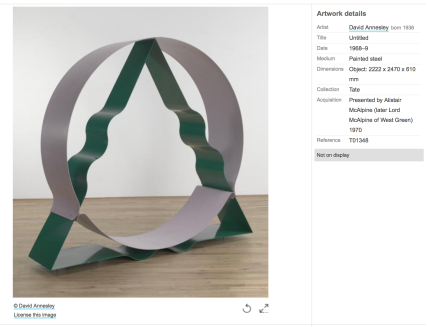